After years of research, this book was first released in December 2014. Finally, there is now the definitive book telling the complete story of Robert The Doll, his owner Gene Otto and the entire family saga. A "must read" for anyone fascinated by Robert and his mischief.

You can also get this book as a part of the Robert Deluxe or Robert Supreme Doll Sets. 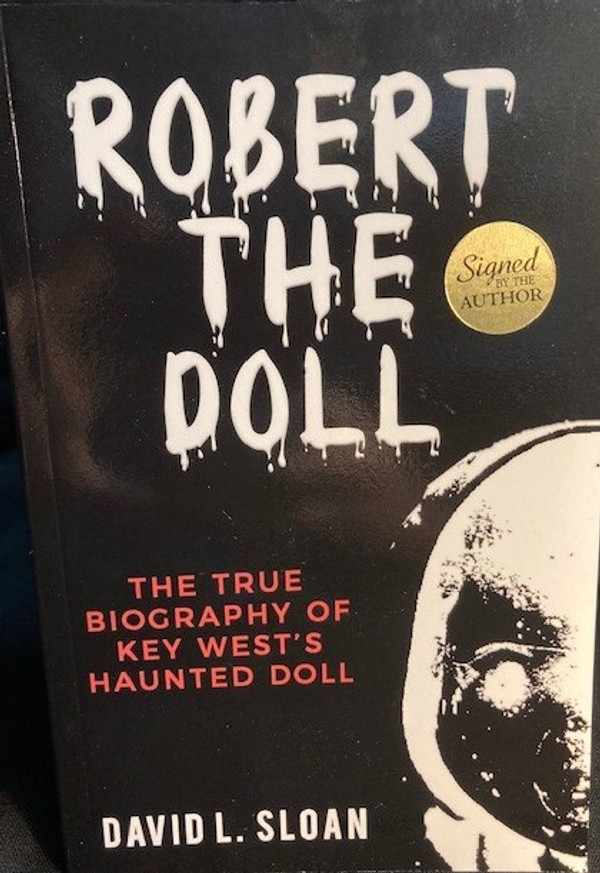 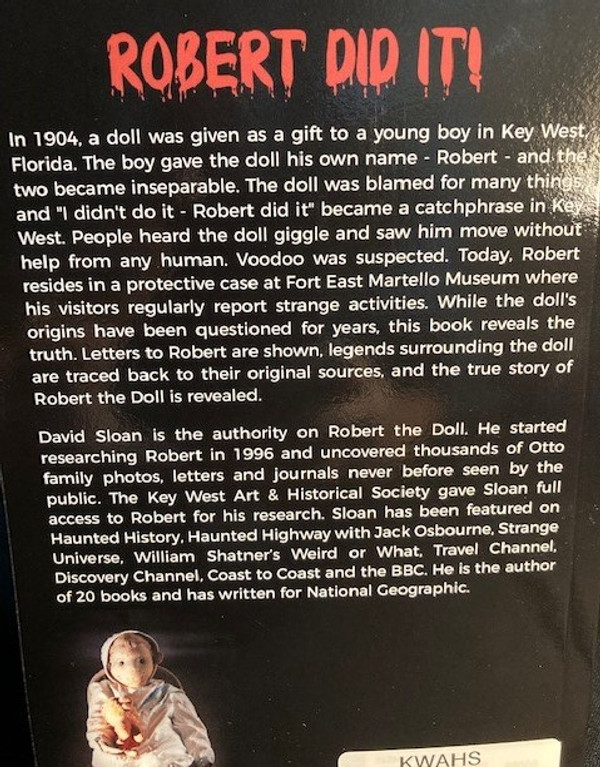 Robert The Doll Can Koozie