What do you do with an idea? Especially an idea that’s different, or daring, or a little wild? This is the story of one brilliant idea and the child who helps to bring it into the world. It’s a story for anyone, at any age, who’s ever had an idea that seemed too big, too odd, too difficult. It’s a story to inspire you to welcome that idea, to give it space to grow, and to see what happens next.

What Do You Do With an Idea? has won several awards, including the Independent Publisher’s Book Gold Award, the Washington State Book Award, and the Moonbeam Children’s Book Award.

It has also hit multiple best-seller lists, such as , Publisher's Weekly, the New York Times, the Wall Street Journal, and USA Today. 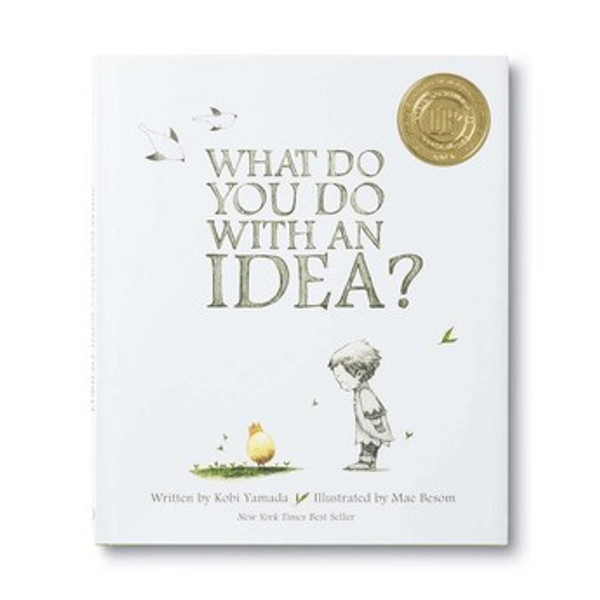 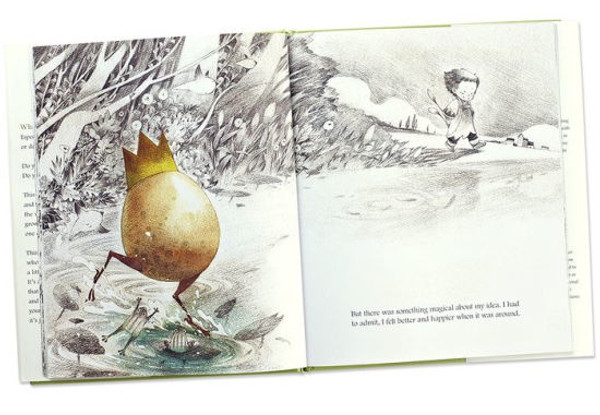 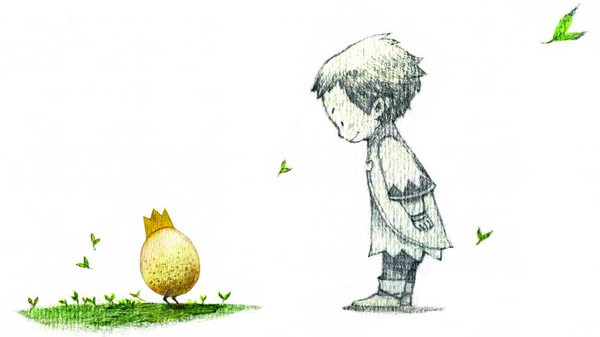 What Do You Do With A Chance ?

What Do You Do With A Problem ?